MC Vision was born as a joint venture between Currimjee Jeewanjee and CANAL+, a major French media company. Over its 20+ years of operating, MC Vision has consolidated its position as the undisputed leader in the Digital Pay TV market in Mauritius. The company is driven by its ability to constantly deliver the newest products and services in line with market evolutions and pledge to sustain enhanced viewing experience of its subscribers.

From pioneering Digital Satellite Television in 1999, MC Vision has evolved into a sophisticated provider of premium and exclusive content, available in linear and non-linear forms across platforms and devices (TV, tablets and Smartphones). Thanks to strong strategic partnerships, it has acquired exclusive rights over channels like CANAL and ZEE, and broadcasts the latest movies, series, sporting events and documentaries across 100 channels and more than 20,000 ON DEMAND contents.

As a major content aggregator, it has introduced the best of Hollywood, Bollywood and Sports, as well as streaming services such as Netflix and Disney+ to Mauritian viewers. To support its strategy of making content available anytime, anywhere and on any device, MC Vision has its own application: myCANAL, accessible on PC, Tablet and Smartphone.  It has also successfully launched Airbox+, an integrated television and internet offer. 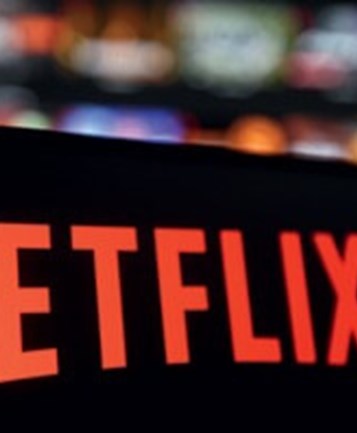 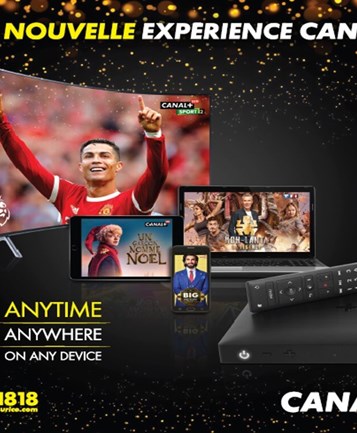 Exclusive rights to CANAL+ and Disney+ 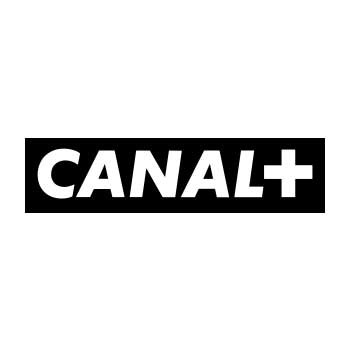 If you share our values – Foresight, Integrity, Responsibility, Passion, Openness – if you are talented and willing to go the extra mile, the Currimjee Group is the place to grow your career.

If you have any questions or queries, feel free to contact us and we will get back to you as soon as possible. 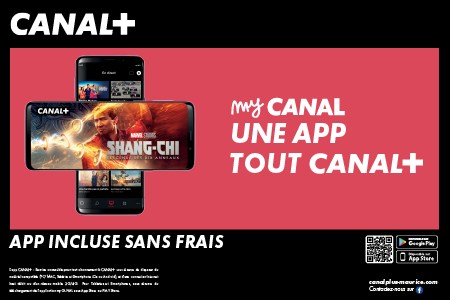 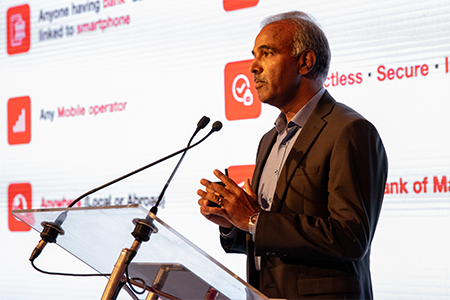 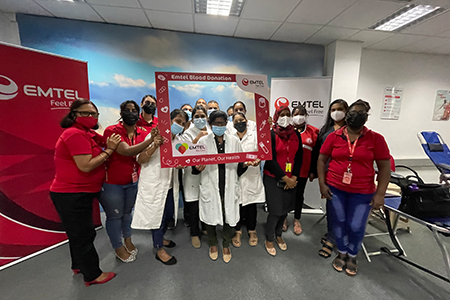 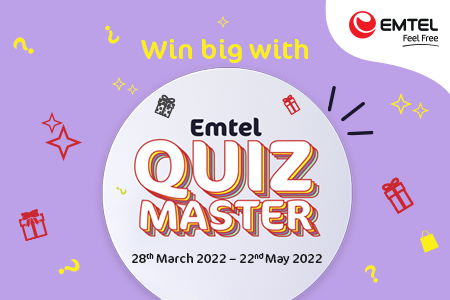 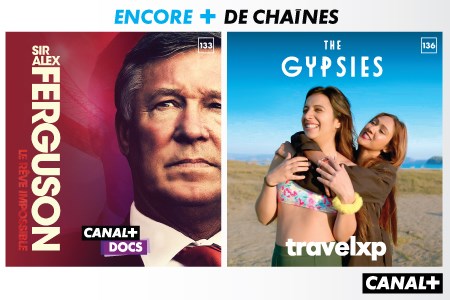 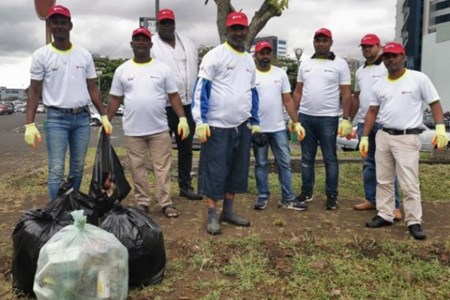 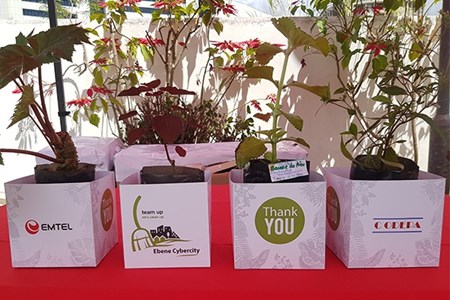 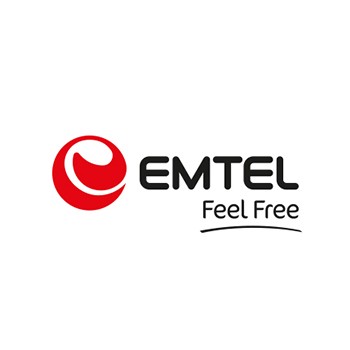 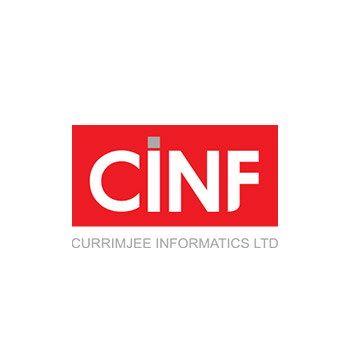 Read more
May We Suggest?
We use cookies to give you the best browsing experience and continuously improve our services to you. By continuing to browse on this website you are accepting our Cookie Policy.
Accept and close.